Francisco de Goya  “the first of the moderns.”

ART LOVERS CAN JOIN US FOR VIRTUAL ART TALKS WITH ANNA.

Francisco Goya, in full Francisco José de Goya y Lucientes, (born March 30, 1746, Fuendetodos, Spain—died April 16, 1828, Bordeaux, France), Spanish artist whose paintings, drawings, and engravings reflected contemporary historical upheavals and influenced important 19th- and 20th-century painters. The series of etchings The Disasters of War (1810–14) records the horrors of the Napoleonic invasion. His masterpieces in painting include The Naked Maja, The Clothed Maja (c. 1800–05), and The 3rd of May 1808 in Madrid, or “The Executions” (1814).

Like Velazquez, Goya was a Spanish court painter whose best work was done apart from his official duties. He is known for his scenes of violence, especially those prompted by the French invasion of Spain.

For the bold technique of his paintings, the haunting satire of his etchings, and his belief that the artist’s vision is more important than tradition, Goya is often called “the first of the moderns.” His uncompromising portrayal of his times marks the beginning of 19th-century realism. 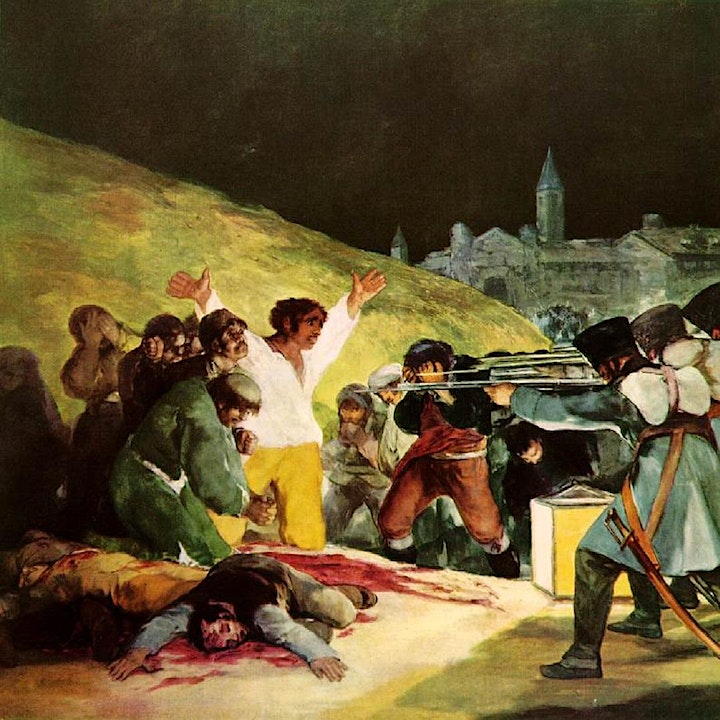 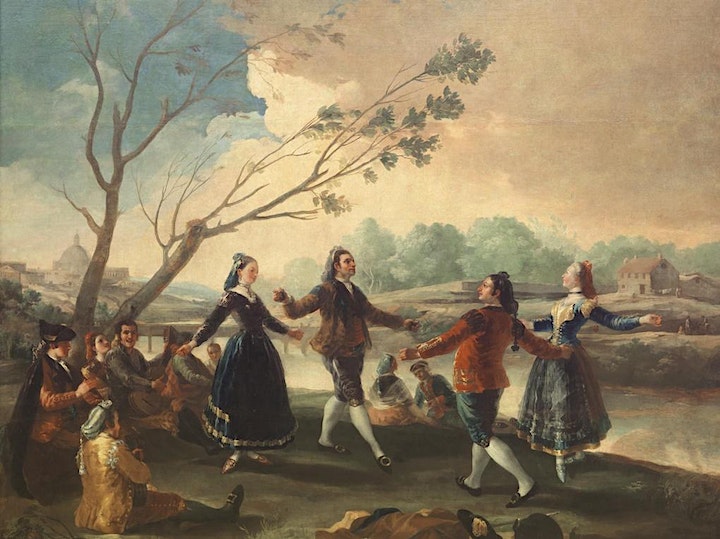 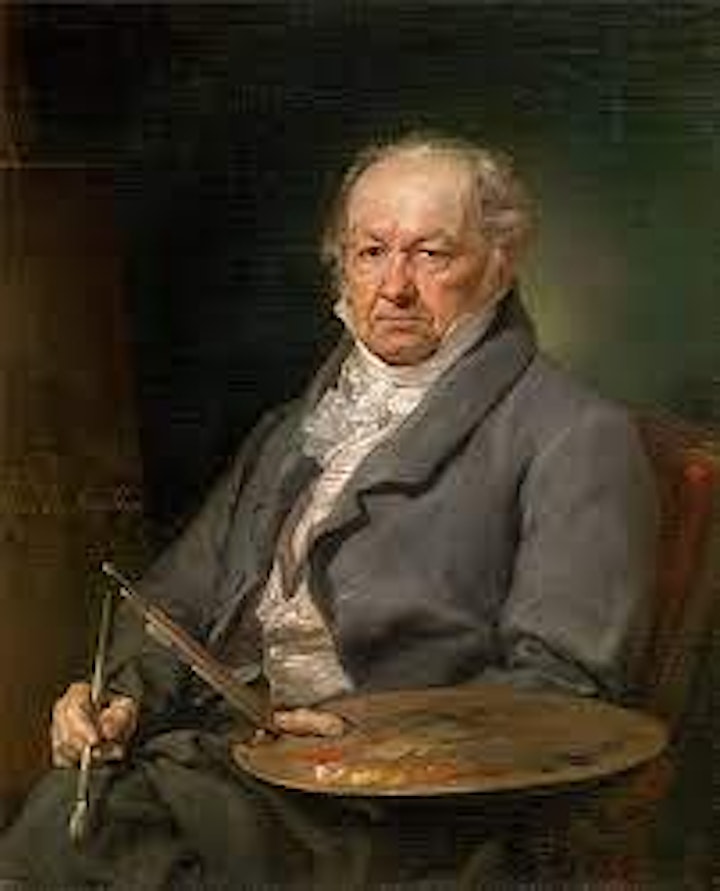 Want to join the discussion?
Feel free to contribute!

This site uses cookies. By continuing to browse the site, you are agreeing to our use of cookies.

We may request cookies to be set on your device. We use cookies to let us know when you visit our websites, how you interact with us, to enrich your user experience, and to customize your relationship with our website.

Click on the different category headings to find out more. You can also change some of your preferences. Note that blocking some types of cookies may impact your experience on our websites and the services we are able to offer.

These cookies are strictly necessary to provide you with services available through our website and to use some of its features.

Because these cookies are strictly necessary to deliver the website, you cannot refuse them without impacting how our site functions. You can block or delete them by changing your browser settings and force blocking all cookies on this website.

We also use different external services like Google Webfonts, Google Maps and external Video providers. Since these providers may collect personal data like your IP address we allow you to block them here. Please be aware that this might heavily reduce the functionality and appearance of our site. Changes will take effect once you reload the page.